How Brexit or a no-deal Brexit will influence Freelancers? 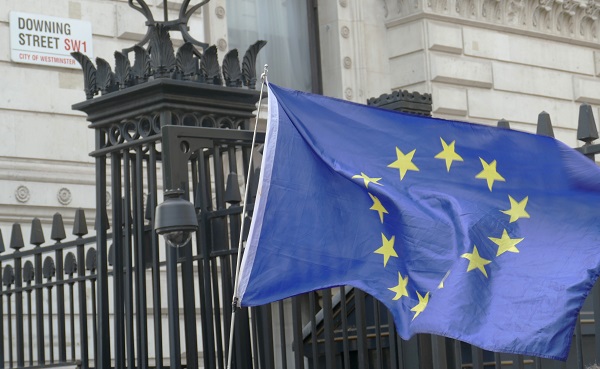 Thanks to the freelance sector, the British economy receives upwards of £300 billion every year. But the ongoing debate and the show performed by politicians quarreling about Brexit or a no-deal Brexit leaves uncertainty and unpredictability for a few million independent contractors. How can these decisions impact freelancers in the future?

While the waters are still very muddy, it is very hard for anyone to predict the future. But this is a very important question for many independent contractors working in England, where there are currently 5 million self-employed people and approximately 2 million freelancers and a few more million working remotely for UK companies. So, freelancers or remote workers have to take a deep breath, do their job and prepare for unexpected. Easy to say, harder to do. Let’s analyze possible scenarios and try to forecast the way independent contractors will work in UK.

If England leaves the UE, it will affect freelancers on many levels, e.g.: freelance recruitment, talent shortage, end of free movement, taxation, Intellectual Property (IP), etc. One of the key concerns related to Brexit is how it will impact recruitment budgets within different sectors. No one knows that for sure, but according to most estimations it could decrease the demand for permanent employees and may turn companies to freelancing, as it can offer a far less risky possibility to complete a project.

Another scenario to take into consideration for recruitment is that a lot of skilled people will be leaving the Island to come back to their homeland or to move into the European Union. So, there should be a talent shortage in this zone which will stimulate companies’ demand for freelancers since businesses will struggle to find permanent employees.

A lot of UK independent freelancers work for clients based in multiple countries within the EU. Because the need for Visas will be restored, costs of travelling, including flights tariffs will boost by around 25%. So, ending the free movement or limiting it will definitely affect English professionals and decrease their level of competitiveness. Brexit will cause major concern for freelancers who works across different countries and it will have a negative effect on the British economy as well.

If the UK leaves the EU without a deal, it will have a much more significant impact on independent freelancers, remote workers or even the economy than most people would even think. Uncertainty and unpredictability will have great implications on e.g. IP across the U.K. and the EU for freelancers. There will be limitations and legal consequences on the Portability of Online Content Services for U.K. nationals when traveling to the European Union. Independent contractors could also loose a fairly large number of clients from the old continent resulting from the uncertainty concerning trade laws and potential changes. Furthermore, customs import fees could increase and raise the cost of stock items as well.

No Brexit – no problem

If the Brexit decision is withdrawn by the British parliament, it would be the best possible sequence of events that could occur for freelancers, contractors, remote employees and the British Economy. The fact still remains that one big and collective European market with millions of clients, the free movements of people and capital, and nearly uniform law is the best guarantee for the UK to still lead in the freelance sector in Europe. Of course, this scenario is the least likely, but faith dies last.