How 5G internet will disrupt the way freelancers work 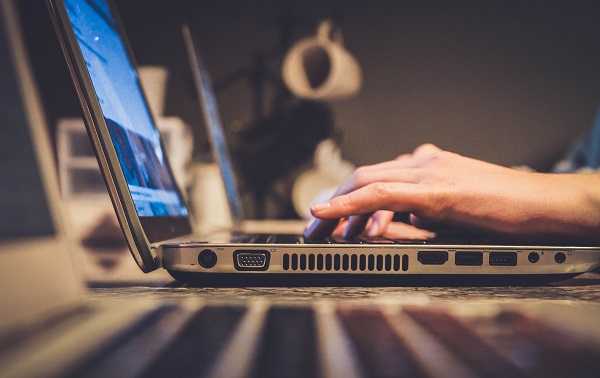 The new internet, so called fifth-generation communications networks, with its cosmic speed and gigantic capacity, will shift the way independent contractors perform. 5G will also activate new jobs, positions, products and services. It will help push Virtual Reality into our world, so 3D holograms of identical but digital twins of freelancers which feel, see, smell and work remotely are just the beginning of that revolution.


Working at any time or in a individually chosen venue, e.g. a cafeteria localized just a block away from an independent’s contractor home, an airport in a different country or a rented house on another continent during a vacation’s trip doesn’t make it bad or less efficient, as it was expected before the internet revolution appeared. There is even a big opportunity for people to work the way they prefer and in remote locations, so freelancers are more effective and devoted to their tasks than if they were working in regular workplaces from 9 to 5. So, freedom of choice and flexibility of working hours which has been provided by the old internet, so called 4G, has stimulated freelancers to increase their engagement and to unleash their passion and innovation, which has led to their higher effectiveness.


But the current way freelancers work is about to be revolutionized. It will be altered by the coming of 5G and its ability to empower virtual reality (VR) anywhere through what’s known as XR. It is the connection of augmented, extended, virtual and mixed reality technologies. The new internet with its faster connection speeds, capacity, and communication response times, will launch a totally new range of innovative products and services. It will also profoundly shift the when, where and how in which freelancers or remote employees do their job. The fifth-generation communications networks will boost new jobs or positions as well. To describe the real difference between the old and new internet, one could give one simple example. While 4G internet has allowed work to be performed remotely, 5G will enable it to be done genuinely virtually. So, freelancers or remote employees will be able to show up instantly in any and every place in the world they choose and interact with co-workers, colleagues or clients as avatars, i.g. full-size digital twins. 3D holograms will see, feel, hear and even smell to make things seem more realistic. Thanks to that, no jobs will require remote employees’ or freelancers’ actual physical presence or the manipulation of physical things like equipment and vehicles. So, 5G internet will benefit not only current independent contractors, but it will also unleash a whole new range of positions or jobs which were not dedicated for remote work, such as doctors, lawyers, judges or even blue collar workers. It will also completely change the nature of work.